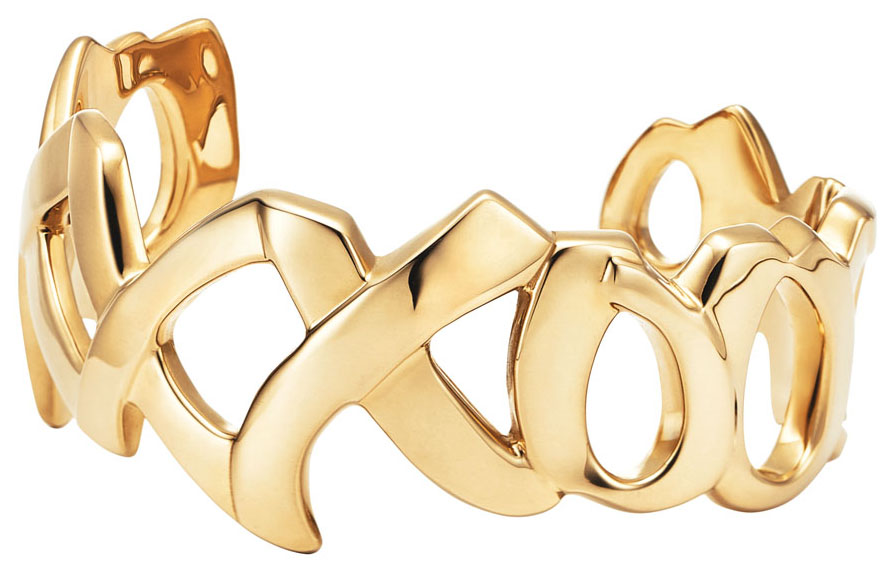 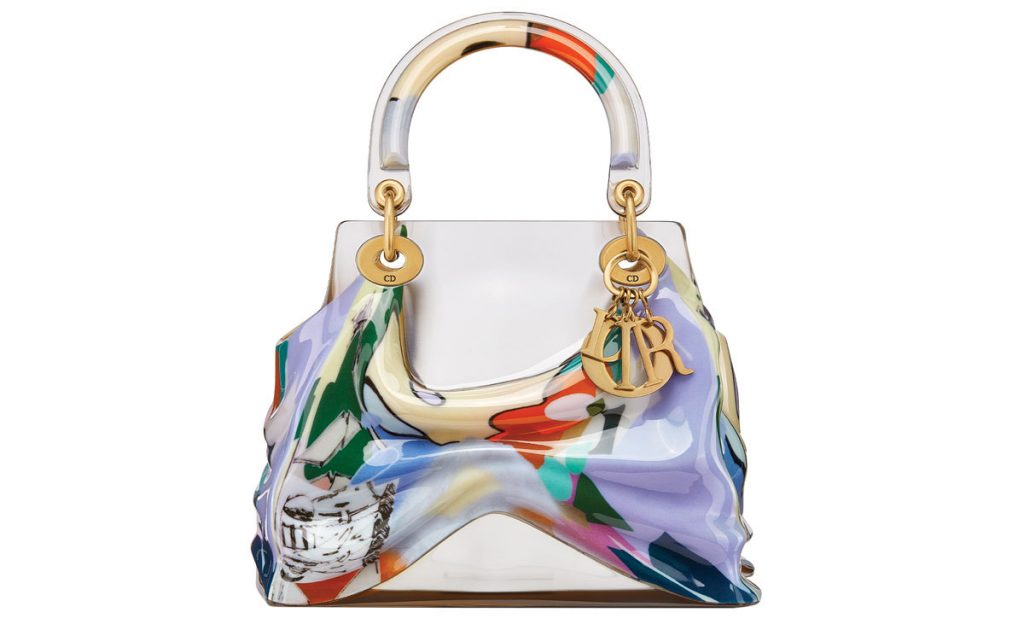 Restricted-edition Dior Lady Artwork No. 6 made in collaboration with Antonin Hako (selling price upon
ask for), Dior, Dior called on global artists to reinterpret this legendary bag as part of its sixth version of the Dior Girl Art Venture. 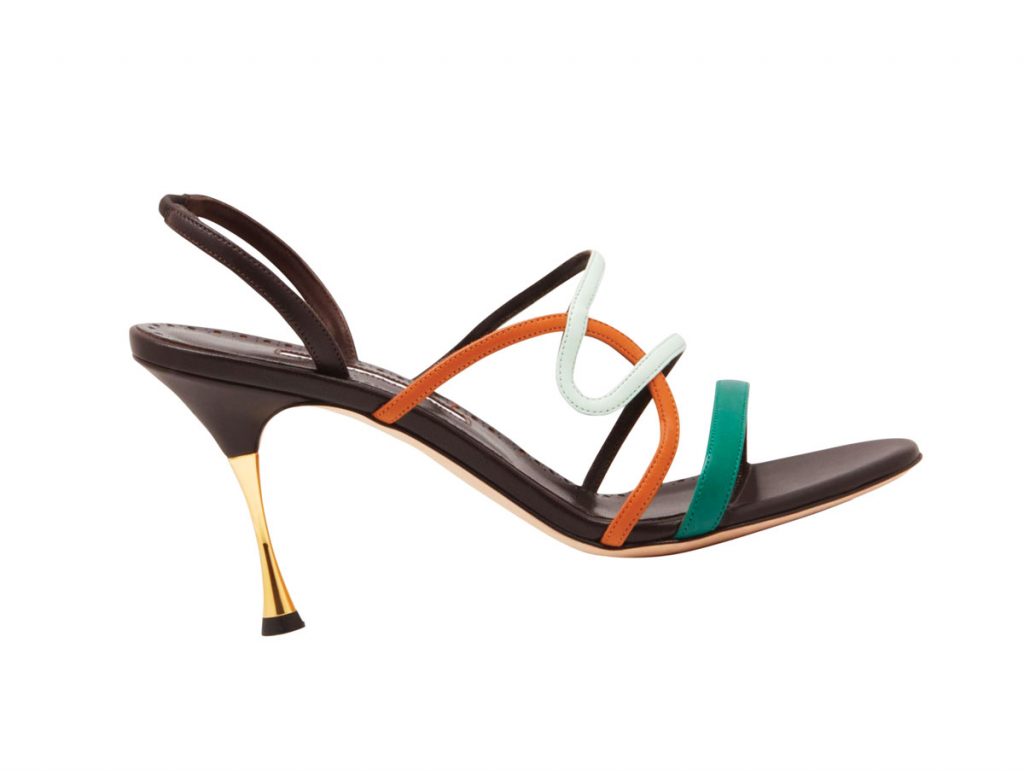 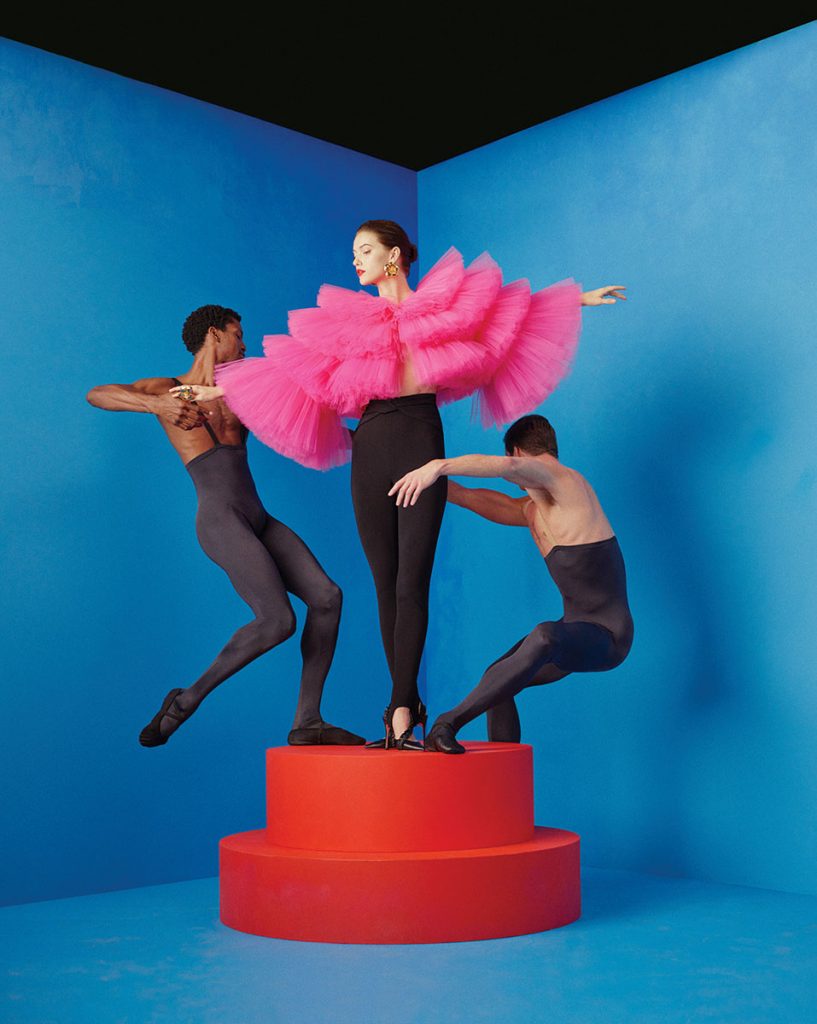 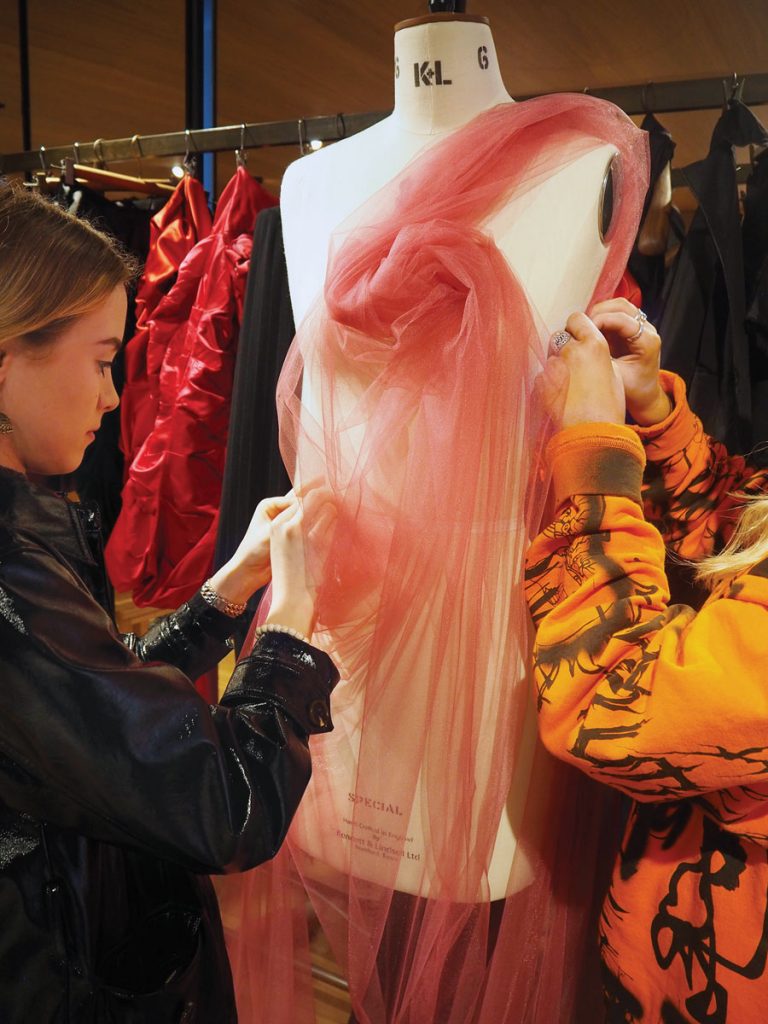